Replacing Humans With Robots In The Workplace – Good Or Bad?

You’ve likely seen a movie or TV show based around robots. It was probably set in the distant future and consisted of more robots than humans. In the movie, the robots had taken over the roles of humans. If you delve deeper into these shows, you will notice a few similarities with modern times. For several decades, robots have been replacing humans in a variety of roles in the manufacturing industry. Manufacturing companies have determined that robots are more efficient, reliable, and cost-efficient compared to human workers. Below, you will discover a few roles that robots have taken over in the past decades.

Using Robots In The Pharmacy

How would you feel if you walked up to a drug counter and was served by a machine? Maybe the next time you go pick up your medication, the transaction will be handled by a robot. This is a real possibility. The UCSF Medical Centre has already launched robotics-controlling labs at two of their hospitals. They receive orders from a physician and pharmacist, pick out the correct dosage, package it, and deliver it right to the patient. There is no denying that this would be a faster process that could lead to fewer mistakes in the administration of medicines.

With that said, there is no guarantee that robotic automation in these roles would decrease or eliminate medication errors. As you should know, doctors are known to make a few medication errors from time to time. As the old saying goes “to err is human”. Unfortunately, these medication errors, while occurring a few times, can still lead to a health crisis, such as an allergic reaction, or in more severe cases like death.

UR Robot Malaysia is just one of the leading robotic engineers in the industry and they have done great things in the field already. They have done this by creating virtual twins. Before delivering a robot to a company, they create a virtual twin and place it in real-life scenarios. This type of technology gives them the ability to run what-if simulations to catch any potential errors.

It is this type of technology that will come in handy for robots in the baby caregiver industry. That’s right, robots are now even been utilized as caretakers. A Japanese retailer just released a 4-foot tall entertainment bot whose main purpose is to babysit. The bots are designed in a way to tell jokes, recite poems, and test the children. As far as CPR and other emergency responses are concerned, this is something that is unclear right now, but it could easily be incorporated in with the technology that was mentioned above.

Using Robots In The Army 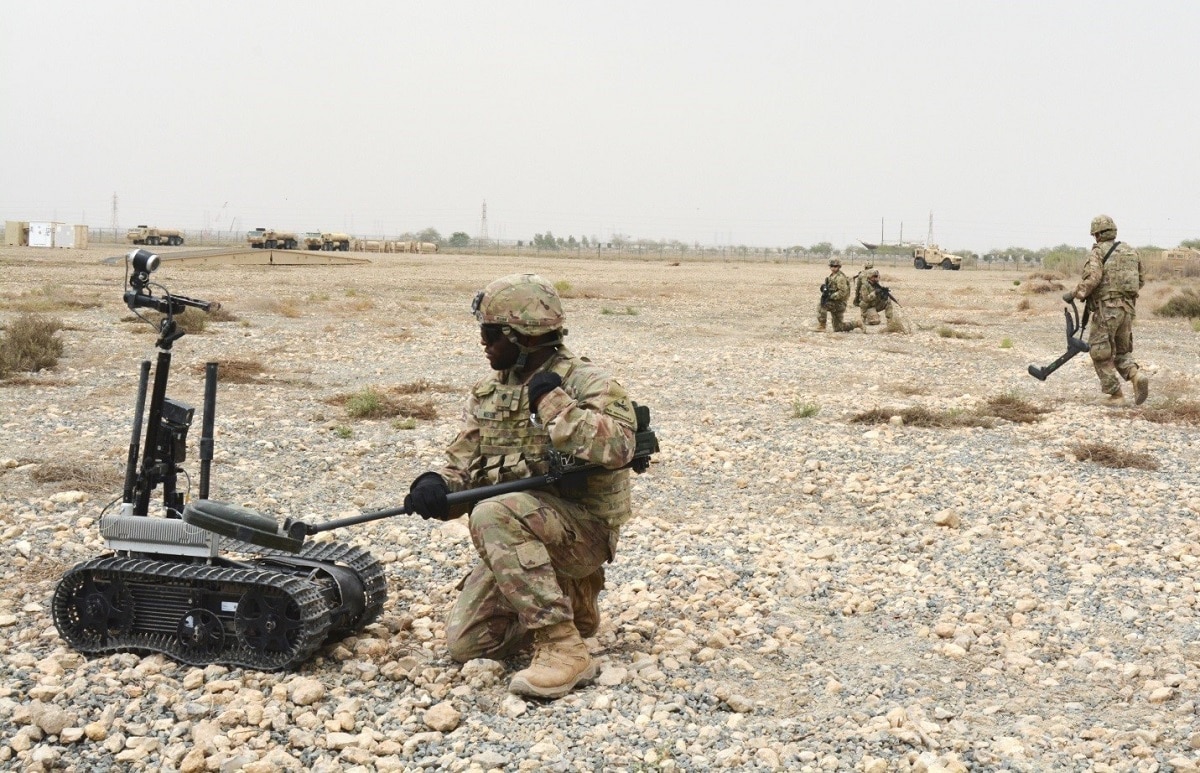 It is already clear that robots in the army have helped immensely. For example, the use of drones. They are not only utilized to bomb hostile territories but also to monitor dangerous zones. And, the risk of being caught or getting shot down is minimal. Even if a drone gets shot down by enemy soldiers, the cost of a drone and the cost of a human life lost is incomparable.